From Slavery to Freedom ~ Pt 1 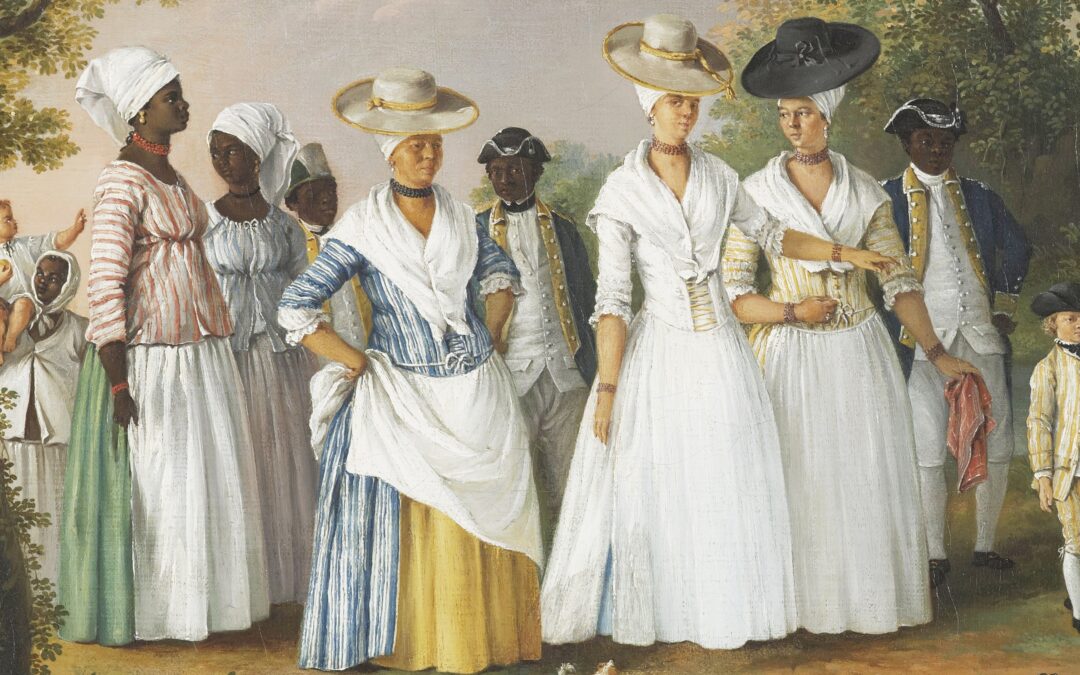 As we find ourselves fortunate enough to see another February – Black History Month, there is a weightiness to this celebration that is hard to ignore. We have recently borne witness to another Presidential inauguration – a uniquely historic one in its own right that put on display – Black excellence such that our enslaved ancestors could not fathom.

From the breathtaking regal presence struck by the Obamas or moved to tears by the words of the youngest ever Poet Laureate in our nation, Amanda Gorman. Her words stirred the world’s collective consciousness as we witnessed the first-ever Black/South Asian female Vice President of the United States.

Being a part of the Black community at this time in history, it’s not difficult to feel a sense of pride at seeing all of this unfold.

In writing this piece, we all find ourselves amid a pandemic that has been more than unkind to our underserved and underrepresented communities. The Covid-19 has been disproportionately destructive to Black and Brown communities because of the generational inequities in housing, healthcare access, and wealth. And yet here we stand.

We stand as the living embodiment of the toil, the sacrifice, the sheer force of will of our ancestors, born free but taken as the property of those slave masters and landowners who saw themselves as agents of their God-given destiny to subdue the New World.

Black Americans today have been genetically coded to understand no day passes without being reminded that though we’ve been here in this country for over 400 years, we’re still fighting for the full realization of our individual and collective humanity.

Despite multiple centuries of struggle, Black people’s experience in this country and beyond have created an indelible imprint upon the world. There is no place on this planet where one can travel that is unfamiliar with the brilliance of Black excellence.

Where can you go that hasn’t been affected in some way by the words of luminaries such as Dr. Martin Luther King, Jr., Coretta Scott King, Malcolm X, or Nelson Mandela? What music lover hasn’t heard the artistry of legends such as Aretha Franklin, Michael Jackson, Stevie Wonder, or Nina Simone?

What sports fan can you talk to that doesn’t know something about Muhammad Ali, Jackie Robinson, Jim Brown, Michael Jordan, or Lebron James?

We have explored the depths of the sea (Dr. Ashanti Johnson), first to set foot on the North Pole (Matthew Henson), and have seen our world from the view of space (Robert McNair, Guion Bluford, Mae Jemison, Robert Curbeam, Stephanie Wilson).

But that view was only made possible by the calculations of a quiet Black mathematical genius named Katherine Johnson. 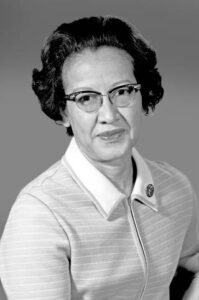 Her orbital mechanic calculations were critical to the first and subsequent US crewed space flights’ success. Katherine worked with two remarkable women, Dorothy Vaughan, a mathematician and computer programmer, and Mary Jackson, a mathematician and aerospace engineer who, in 1958, became the first African American female engineer to work at NASA. They all lived in relative obscurity until the 2016 film Hidden Figures  told their remarkable story.

History and what we collectively see and experience in the present say everything about the future that is to come. In Dr. Martin Luther King, Jr., last book, “Where do we go from here, chaos or community?” This question is one every Black person should ponder because our community’s destiny is not just about the community. The nation and the world are fundamentally dependent upon this answer. The good news is the answer is before us, and I will go into more detail in my next post. 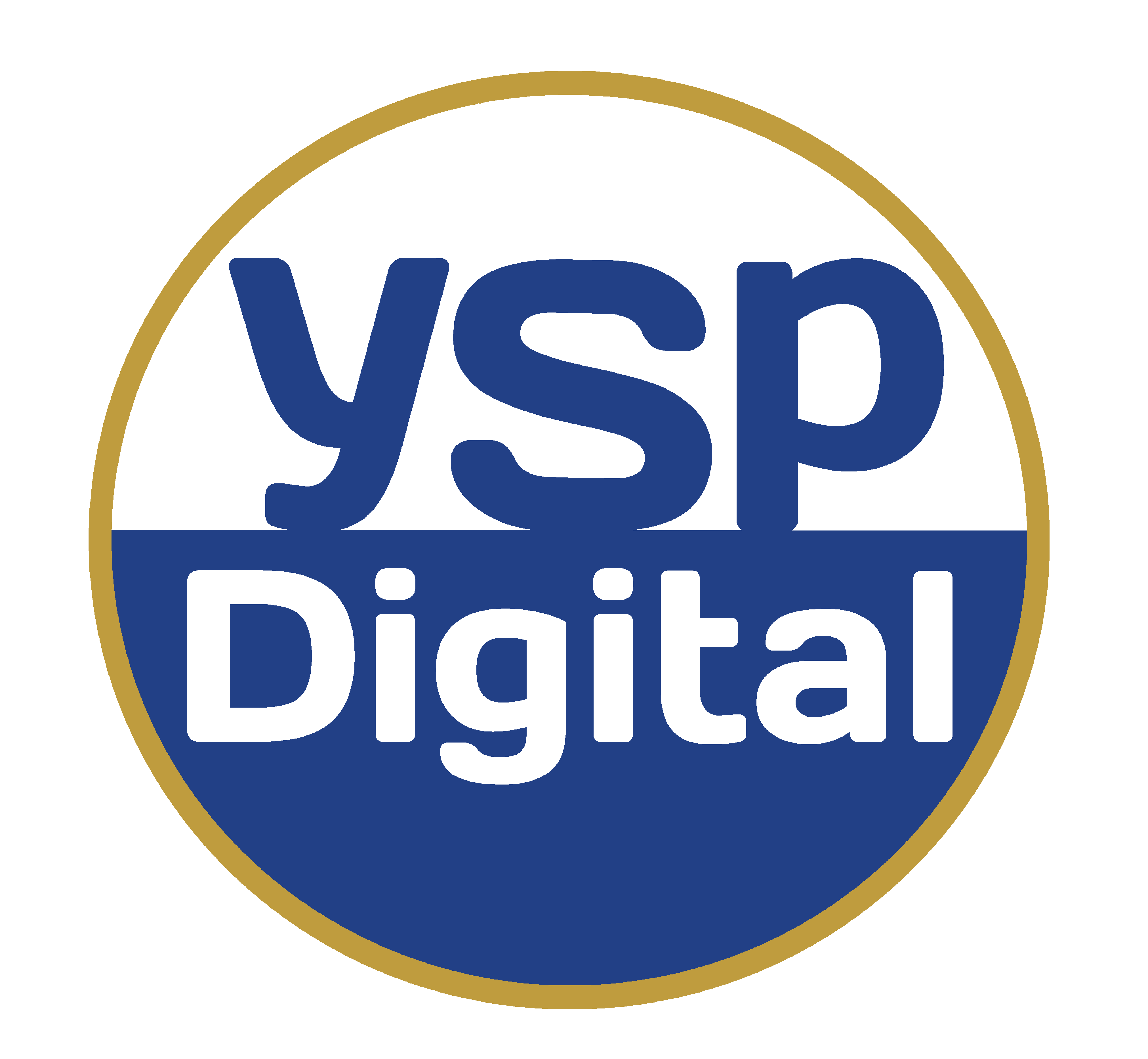